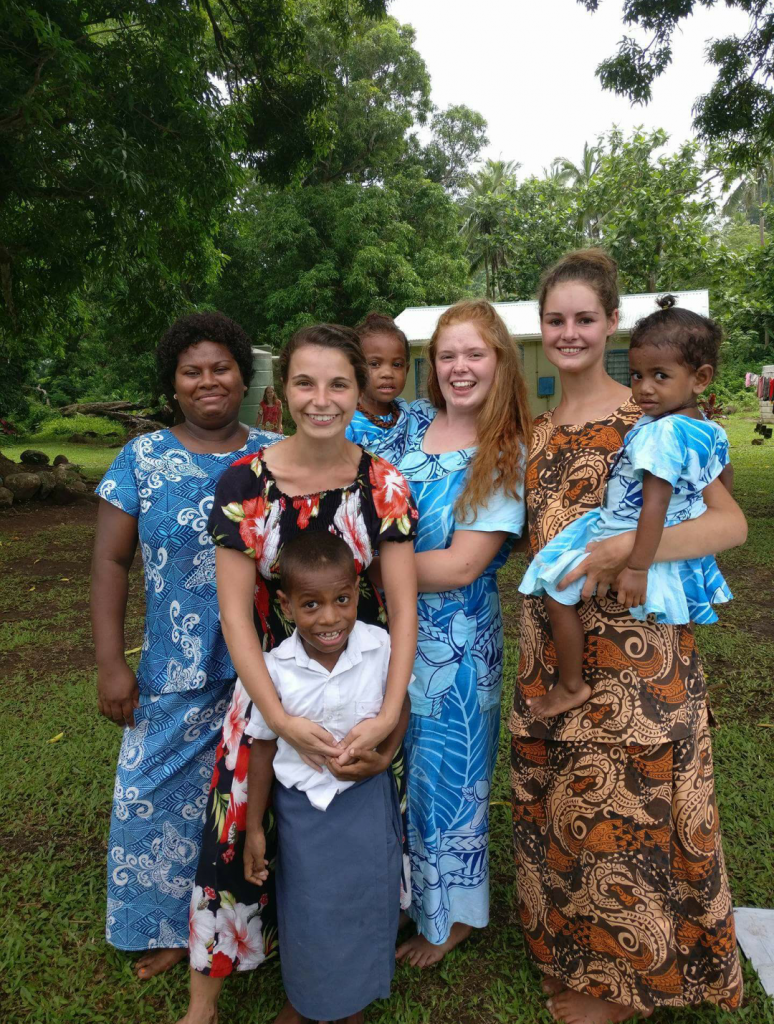 During my time at Yanuca Island School, I’ve made a real conscious effort to make sure I take the opportunity to teach each class, and really throw myself into the challenges that each class brings. Whether it be Kindi, where getting them to say, “I’m fine, thank you”, feels like the biggest win in the world; or teaching class 7&8’s on gender equality in which we have mature discussions of which I could probably have with most of my friends.

However, for me it’s been an incredibly rewarding opportunity to teach Fijian children of all ages about my homeland – Scotland! Not only is it nice to remind myself of the familiarity of home, but it’s wonderful to see their faces light up when I talk to them about Scotland. It makes me feel that in some way I’m helping them broaden their horizons a little more and helping them understand just how big and diverse our world really is.

In class 7&8, myself and the other volunteers were sometimes left without the class teacher, which gave us a great opportunity to teach something a little different from their normal curriculum. So, we decided to do a lesson called ‘Teach us about Fiji’. This lesson was a chance for the pupils to essentially become the teachers. We split the whole class into pairs, and in their pairs, they had to create a poster which had to have fun facts about Fiji. After completing their poster, they then had to present their poster to the class, practicing their public speaking skills in front of us and their classmates, expanding on the facts they had put down on their posters. Although the focus of this lesson was about Fiji, we wanted to give them an example of how to do their task. So, at the very start of the lesson, for a few minutes, I gave them a small presentation on Scotland.

I prepped a poster with lots of random facts about Scotland, and put on my flag and my ‘See-You Jimmy hat’. I explained to them the wonderful quirks that Scotland has, and then after my presentation asked them questions about what I had just taught them. From then on, they were now the teachers! It was a great chance for them to get a real experience of cultural exchange, as well as practice their listening and presentation skills.

As much as children that age can have so much confidence, asking them to stand up and present in front of their peers is a real challenge for them that they rarely get to practice within their school environment, so this lesson was a great opportunity to help broaden their skillset in public speaking. This lesson was a wonderful way to really showcase Scotland and Fiji in a great learning environment. The great advantage of teaching year 7&8 is that the preparation for a lesson is not as intense, as the responsibility is really on the children to do the work set – we’re simply there to guide them and give them some helpful ideas.

However, in contrast to my later weeks with class 1&2, something I learned very quickly with this class is that preparation is essential! There’s no way it would’ve been possible for them to talk about Scotland with me, let alone write anything. Class 1&2 is quite like Kindi in that each day has the same schedule. They are still learning English, so their English lessons are heavily based on learning phonics. I approached the class 1&2 teacher asking if she was interested in doing a different type of English lesson, that I could lead. I think she had an interest straight away in this, as she’s obviously been used to teaching on her own for so long. For her, the opportunity to watch a different method of teaching as well as having something taught in her class that was a little different was very appealing for not only her, but also the children.

So, from that I decided to make up a lesson about Scotland. With this, I had to consider what the 1&2 children could understand in English (not very much!!), and think of plenty of activities that would keep them engaged throughout. Scotland is a country famous for many things, but trying to describe that to a group of 5 & 6 year olds would’ve been an absolute nightmare! So, instead I felt that the best thing to do was to use visuals. To prepare this lesson, I managed to use the school printer to print out pictures to describe Scotland. This included a kilt, bagpipes, haggis, the Loch Ness Monster, Edinburgh, and a thistle. From there, I would show them the pictures and teach them how to say the word or words for each of them, and get them to say it back to me. After they had learnt the words, I organised lots of games for them based around the words. I split the class into two teams, and I would point to a picture. Whatever team could say it back to me quickest would get a point for their team.

I also made up flashcards with the words for the children to use, so when I pointed to the picture they had to show me the correct flashcard, and would get points for their team. This worked extremely well, as not only was it something different for them to do at school, but it was active, fun and new. Every single new picture I showed the students got a “ohh…” type of noise as if it was the most interesting thing in the world! The lesson went extremely well, and the teacher was so happy with it that she wanted another lesson for the next week! We decided to do a lesson about Wales instead that my fellow pal & volunteer Charlotte bravely stepped up to do, teaching them about her home. Her lesson followed a very similar format to mine, which the children obviously enjoyed just as much as last time with the Scotland lesson.

It has been a wonderful opportunity to teach the children of Yanuca Island School about Scotland, and I hope they felt inspired! 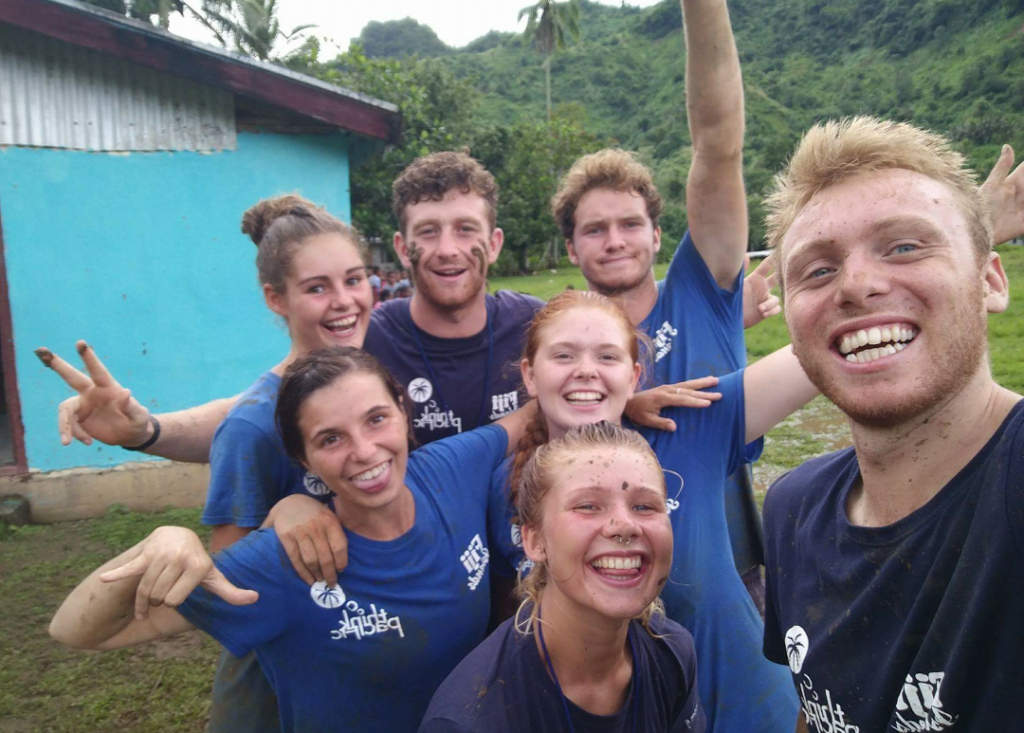