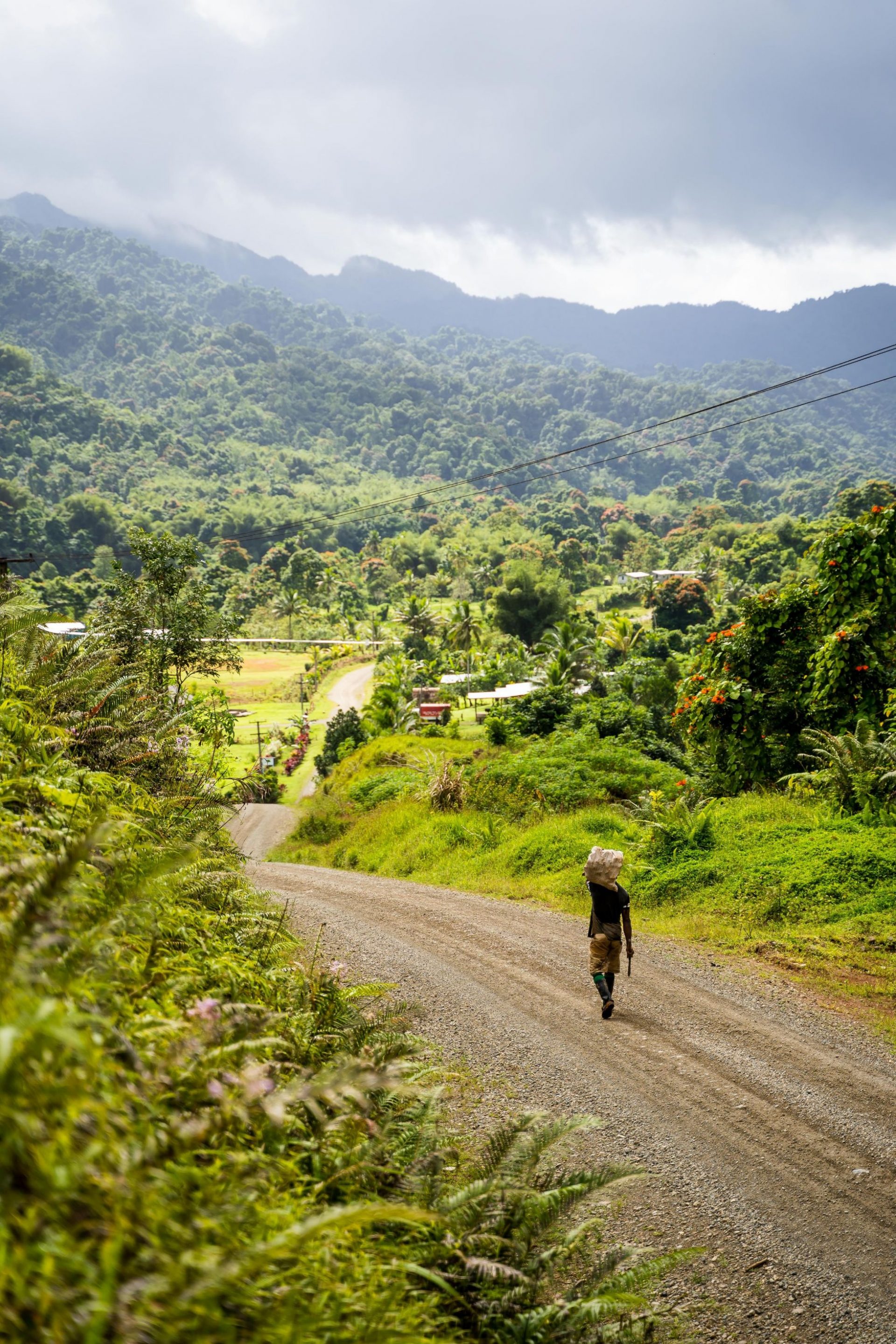 That’s why we only work in Fiji. We channel all our efforts and energy into helping support Fiji and targeted goals in their National Development Plan. Think Pacific was born out of local ideas and ambition within Fiji, our visionaries including The National Health Advisor for Fiji, Mr Manasa Seniyasi who is now Trustee of Think Pacific Foundation, Chiefs of Fiji’s Lomaiviti Province, including Ratu Komai and Ratu Jolame and Mr Waliki Satakala… it is impossible to detach our aims and our purpose from Fiji’s own approach to it’s own development, we’re born from it!

Now with over 10 years experience of fostering further relationships in the Fiji, we believe we are perfectly positioned to make positive contributions to Fijian communities. We understand how to create international projects that deliver meaningful outcomes for both community members and the International participants involved.

For these reasons, we’re proud to be different and proud to focus exclusively on Fiji.

Learn More About Us
Learn more about Fiji...

We operate in Fiji exclusively not only because of the benefits that provides us in terms of targeted impact through partnerships, not only because we are a locally-led registered Fijian charity born from local visionaries… it’s also just an incredible part of the world and a joy to share with those who seek the privileged of learning about, experiencing and being touched by Fiji as a nation.

If you’re thinking of joining a project and would just like to learn a little more about some of the main reasons we believe Fiji is special, have a look through below: 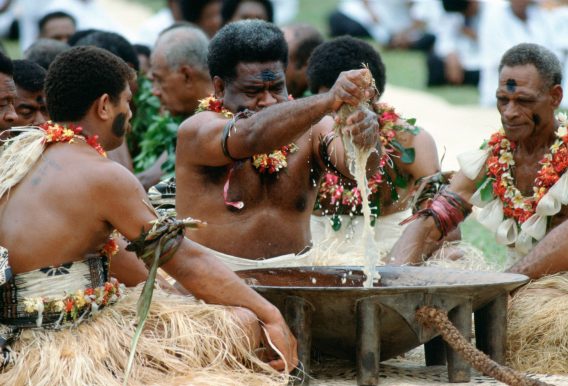 Fiji’s rural culture is utterly unique and extremely diverse. There are 333 islands that make up the Fiji archipelago and because of that geographical distance and historical relations, each region is culturally recognisably different from others. For example, there of over 300 different dialects of Fijian language amongst a population of just over 900,000 people… how’s that for diverse?!

Compared to other countries around the world, traditional culture in Fiji is often thought to be comparatively more ‘present’ in the wake of increasing globalisation; unique customs are a fundamental part of everyday life. Fijian communities run their lives on traditional systems of belief, have an identity that is rooted in kinship and are passionate about values such as manners and respect (‘itovo’ and ‘ivakarau’). For example, in rural areas, the traditional system of authority remains in a village setting, the majority of land still belonging to the tribes. A hierarchy of chiefs presides over villages (koro), sub-districts (tikina vou), districts (tikina cokavata), and provinces (yasana). Despite the host of influences Fiji has encountered in its history, a strong sense of culture and heritage remains and as is evident in their polity and way of life. 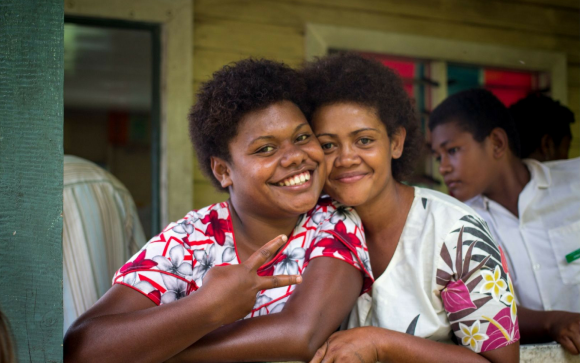 Being the hub of the Pacific, Fiji is a multicultural country and has a diverse population. The two major demographics that makeup Fiji are indigenous Fijians (56.8% of Fiji’s population) and Fijians of Indian Descent (37.5%) due to historical migrations, also having high populations of residents of other Pacific island nations. This means that Fiji as a nation is multi-ethnic and multicultural. The overriding religion in the indigenous population is Christianity and other major religions amongst different demographics are particular hinduism and Islam.

Aside from the stats, you may have heard that Fiji is renowned for having the friendliest people on the planet… this is really hard to deny when you’ve been there! There is a real sense of deep happiness when you meet people and this is no doubt culturally inclined! In rural communities, families do not think twice about inviting strangers to stay and sharing every material possession they have and every ounce of energy to make sure they feel comfortable and welcomed. It’s pretty special.

Fiji is blessed to have some of the most breathtaking and diverse scenery that nature has to offer. This ranges from thick jungle highlands to the famous gin clear waters of the outer islands. Many regions are very different based on weather patterns and again make the small nation incredibly diverse. Fiji is undetachable from its geography and a lot of local history is rooted in and directed by the natural landscape and nature that accompanies it; rural communities rely on bountiful natural resources in a subsistence way of life and wherever you are, Fiji’s position on the planet makes for consistently jaw dropping sunsets.

Hear More From our Staff...

Rural communities are where we work, the communities our partners support to increase access to opportunity, but they also the areas where indigenous Fijian culture is strongest and upheld to the highest degree. Respecting, learning from and deeply immersing in this lifestyle is is a fundamental part of any Think Pacific project experience, hear from some of our staff below and you may begin to understand why they sound so passionate!

Learn more about our Bespoke Approach
Curious to Learn More About Our Expeditions in Fiji?
We’d love to answer your questions.
Get the brochure
Apply now
Contact Us
Hear from Diana Baravi Lumelume of Vatubalavu Vill

But Fiji is so photogenic you can pretty much make

Want to learn more about our #awardwinning project

A few snapshots from a leaders phone on the Malake

Truly unique experiences are hard to come by these

We are delighted to be launching our updated🤩FU

✨First Testimonial Of 2023✨ Hear from Charlo

You may know that today is often labelled #bluemon

Sports can be so much more than just a game...espe

Hear what 'Empowerment' means to us at Think Pacif

Looking to be a part of something special in 2023?